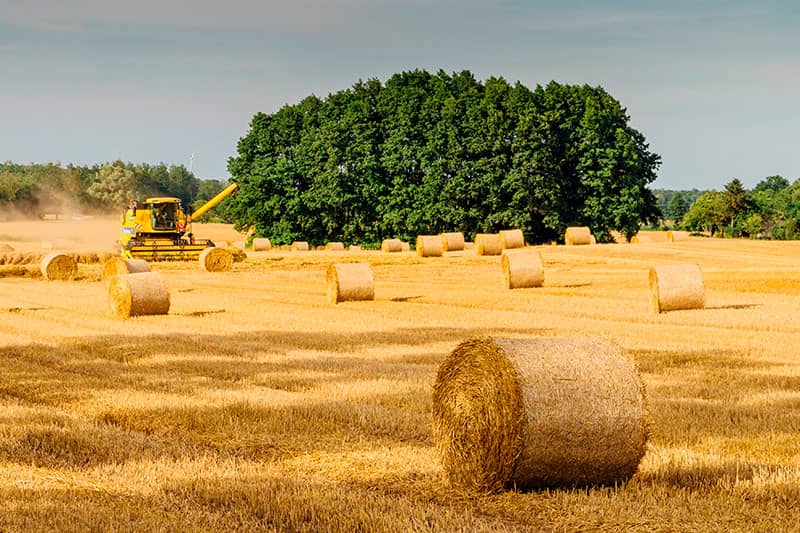 Following Anthony Ellis’ harvest report from his family farm in Cornwall, we thought it would be interesting to see how some of our clients have fared. As Anthony said, “2020 is a year that many farmers would probably rather forget.” So we’re grateful that the clients we spoke to were happy to share some not-so-great results. Hopefully, it makes everyone feel a bit better to know that we were all in the same boat!

Pete Cheek is the manager of Godminster Farm near Bruton, Somerset. Godminster is a 290ha organic dairy and arable farm, growing crops for both sale and for feeding the 320 cows and followers on the farm. About 50 ha is permanent pasture with the rest temporary leys or arable.

David Horler farms at Highchurch Farm near Radstock, Somerset and won the Farmers Weekly Diversification Farmer of the Year in 2014. This is another 290ha farm but with far fewer stock. David used to have a small suckler herd but over recent years the beef cattle have been phased out and currently there is only a small number of stores remaining. About 60 ha of the farm is permanent pasture with the rest temporary leys or arable.

David had one field each of spring oats and winter oats at Highchurch that didn’t establish and compete well against the weeds, so it had to be taken as whole crop (not included in the areas and yields above).
Winter oats are normally a good crop for Godminster, but conditions last autumn meant that a couple of fields were drilled into less than ideal seed beds. The decision at the time was that it was ‘better in the ground than in the bag’, but this resulted in a reduction in the average yield.

Both farms also found that there were a lot of green secondary spikelets at harvest that had to be cleaned out to make a decent milling sample.

David grew Sundance. This is another feed wheat that seems to suit the heavy ground at Highchurch Farm. This variety is very resistant to Septoria – something that is important for this farm. The average yield for Highchurch was lower than Godminster; but unlike Godminster, there was huge variability. Some of the wheat was sown in early October 2019 before the weather closed in and the last few fields didn’t go in the ground until a month later in November. Interestingly, it was these later sown crops that had the highest yield – achieving up to 6.75t/ha (2.5t/acre).For winter wheat, Pete grew Crispin for the second year in a row. This is a feed wheat which has done well in previous organic trials and has also done well at Godminster in the past. Pete was very pleased with both yield and sample – especially considering the difficult year.

David grew ‘Rafaela’ winter barley, a variety with good disease resistance. He did manage to get his harvested as grain, although the yields were relatively poor.Pete normally grows some spring barley for wholecrop and grain at Godminster. However, this year all the spring barley intended for grain was taken for crimping due to unevenness of ripening. Pete says he was very glad he made that call with the way the weather subsequently turned. There was a wide range of yields for barley. Grown as a first cereal after grass, it yielded 6.5t/ha; but that went down to 3.3t/ha where sown as a third cereal—and there was one disaster field!

Godminster bales a lot of straw but this year’s straw yields were very poor, with the exception of the spring barley that was grown as a first cereal. Nevertheless, after the thunderstorms and winds and the number of times it had to be turned before it could be baled, even the barley straw was poor.

Highchurch has a similar experience with straw yields well down on previous years.

Many thanks to both Pete and David for sharing their results, particularly after such a difficult year. 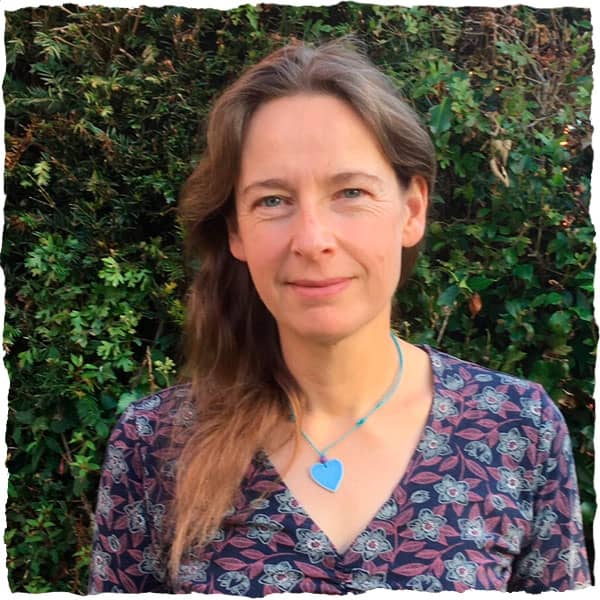