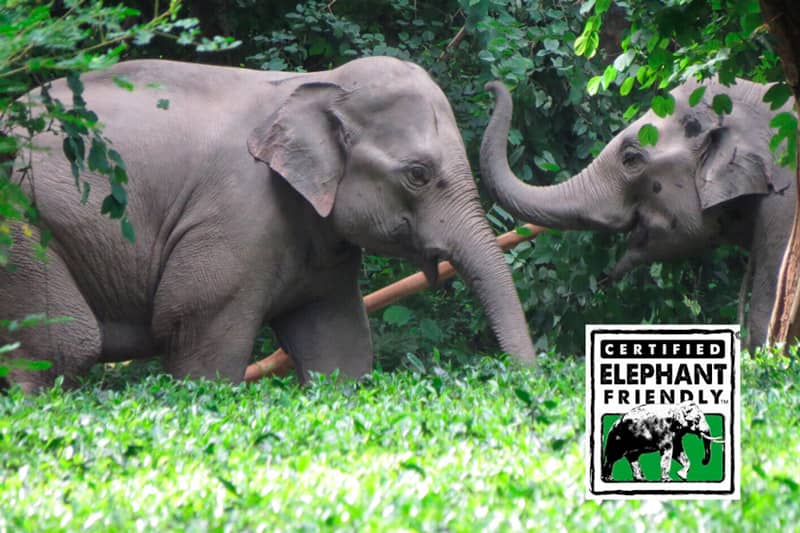 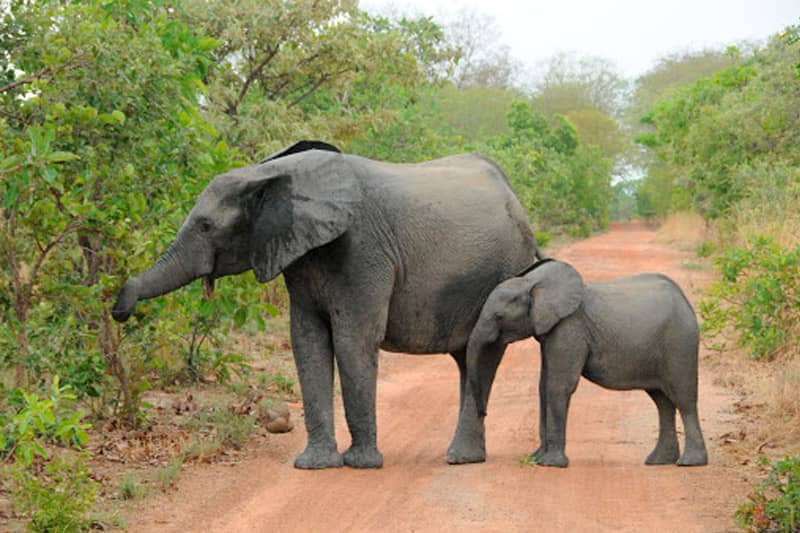 An adult Asian elephant and her calf

Asian elephants travel along ancient migratory routes that increasingly have been converted for human settlement and agriculture. In Assam, this brings elephants into close contact with people–especially around tea plantations–which can lead to conflict. The new standards are based on state-of-the-field research by University of Montana and other Asian Elephant and tea sector experts in the Indian context.

“When it comes to Certified Elephant Friendly Tea, the expert input taught me a lot about elephants and the risks they face in tea plantations,” said Anna, who was involved in developing the science-based standards and certification framework. “It’s great to have been involved in a project that will support the conservation of these amazing animals”. 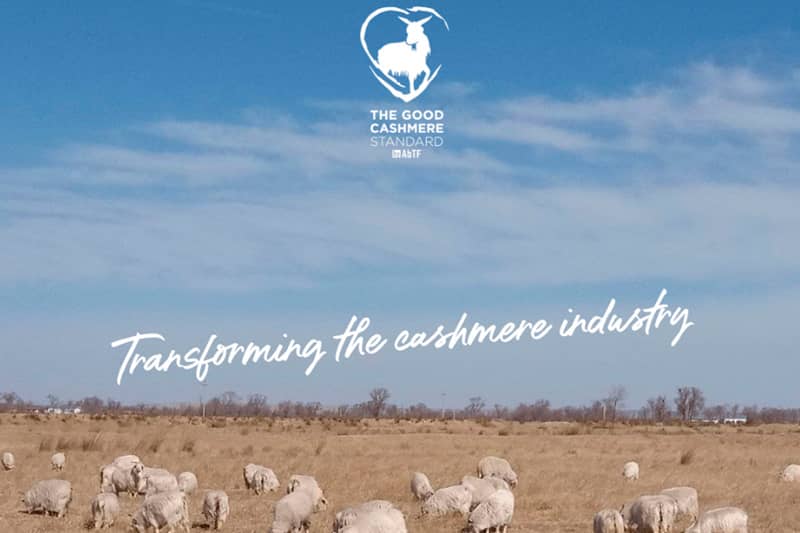 This important initiative sets clear standards for goat welfare and environmentally friendly land management, and also delivers positive social and economic outcomes cashmere farmers, their families and communities in Inner Mongolia. Cashmere goats are also farmed in a number of other countries and regions throughout the world and the initiative will be rolled out in other areas in the near future.