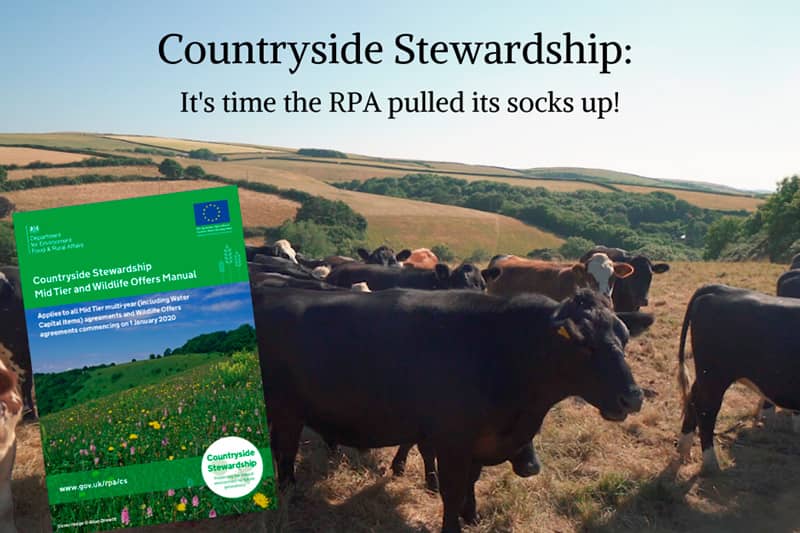 The 2021 Countryside Stewardship Scheme application window is expected to open very soon. But SWFC’s Anna Heaton is frustrated by the length of time it takes to receive agreement paperwork

SWFC assisted many farmers for Countryside Stewardship (CS) Mid-Tier applications last year. All those agreements started on 1 January 2020. Yet none of these Mid Tiers actually have a finalised written agreement—just an automated email saying that it is hoped that one will be issued by the end of March 2020.

This is, of course, no great surprise. The same thing has happened over the last couple of years. But it simply isn’t good enough.

For starters, the process is competitive. Aside from certain options (like organic payments), farmers must meet the requirements of an agreement that will be chosen from many others. There is no guarantee that what they apply for will be granted—or even that an agreement will result from the application.

How many of you that applied last year for CS have actually got a signed, sealed written agreement in place for 1 January? We’d love to know.

We also know that the end of March may well not be the date by which agreements get issued. We’ve become used to having to accept and claim on agreements in a rush before 15 May each year. Our worst experience from two years ago was an agreement that wasn’t finalised until 11 months after it technically began. Can anyone top that?!

There’s also a twist that goes back to the “B” word. HM Treasury had stated that funding was guaranteed for the full life of CS agreements signed by 31 December 2020—even with a “no deal” Brexit. 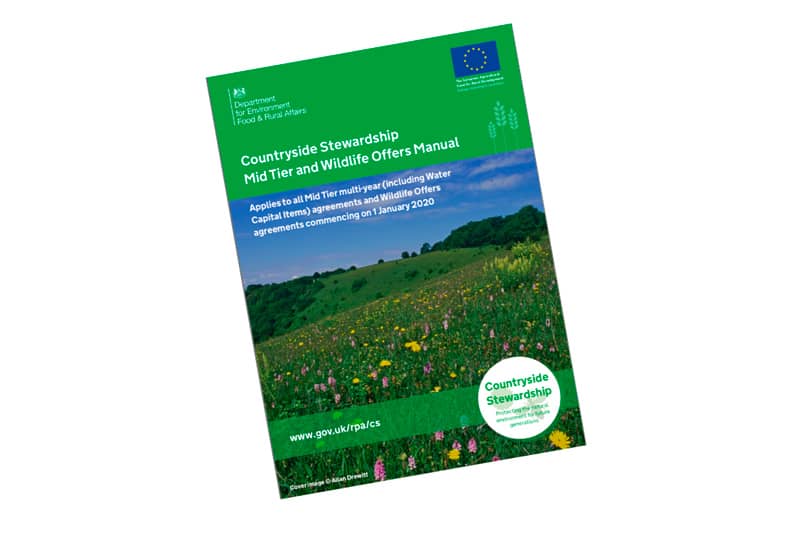 We know that if farmers are late with information for RPA, the consequences can be very costly. Yet there seems to be little consequence if the RPA is unable to meet its own deadlines.

Of course, we don’t want to discourage anyone from applying for a Mid Tier agreement. It is still the best (and only) option for most; and the organic conversion payment delivered through Mid Tier is a valuable support to help offset the costs of transitioning to organic production. We’ve also assisted multiple farms over the years to get decent capital grants through Mid Tier, supporting valuable work that might otherwise have been unaffordable.

As we come to what could be the final year of applications for Mid Tier, some may say it’s too late to be complaining about scheme management. But for us, it’s the principle of the thing. We know that if farmers are late with information for RPA the consequences can be very costly. Yet there seems to be little consequence if the RPA is unable to meet its own deadlines.

When the Environmental Land Management Scheme (ELMS) is launched it will be an entirely new programme, but it is very likely the same organisation will be responsible for managing it. And they need to pull their socks up.

Get in touch if you’d like to find out more about our services for your farm.

Perhaps we should write blogs like this more often! Remarkably, we received the first Mid Tier agreement offer back from the RPA the day after writing this post. This meant that, within a month of the agreement starting, the paperwork had been issued. This would have been the best performance for Mid Tier agreements that we have ever seen. However …

A slight improvement but clearly still much to do…